For those of you who know me, it’s not often that I am at a loss for words, but I found myself just that way at the awards ceremony at the WPPI Convention and Trade Show in Las Vegas last week.

Because my image had placed first overall in the first half of the International Photography Competition 2010, I was up for image of the year.  I had no expectation of winning, but I was on pins and needles as the categories and awards were being announced. In fact, my stomach had been in knots all day. Image of the Year at WPPI is almost the equivalent of winning Song of the Year at the Grammys. In other words, it’s your international professional association voting your image as the very best image in its category for the year.

When they called my name and my image was on the big screen for Commercial Image of the Year, I was in shock. I think I actually floated up to the stage (because I don’t remember walking), and I’ve been on cloud nine ever since.

I am truly humbled and honored by this award. It means the world to me to be recognized for doing what I love and making images that have real impact.

Another question every bride needs to ask her potential wedding photographer 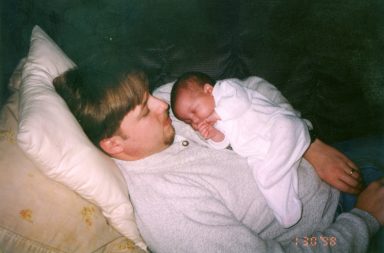 Not to be a party pooper, but PhotoVogue Italia is not the same as getting published in Vogue Magazine